The sixth anniversary of the Brexit referendum triggered another wave of warnings about the economic cost. If the recent headlines are to be believed, leaving the EU was indeed an economic catastrophe and one of the main reasons why public finances are so ailing.

The goal seems to be to convince us that the UK cannot thrive outside the EU and should at least rejoin the single market, either formally or under the Swiss model of ad hoc deals that could amount to the same thing.

Several of the usual media suspects are involved. One of the low points, however, was former Bank of England Governor Mark Carney’s claim that the UK economy had shrunk from 90 percent the size of Germany’s to less than 70 percent since 2016.

Even economists, notoriously skeptical about Brexit, denounced it as “nonsense”, but Carney followed up by implausibly blaming the recent rate hike on Brexit. In his view, leaving the EU “slowed down the pace at which the [UK] economy can grow”.

In order to investigate and, if necessary, correct such claims, we recently published a detailed report on the BriefingsforBritain website. This carefully describes the evidence and methods used in a range of studies and articles, showing how the UK has fared compared to other countries since 2016 in terms of GDP, trade, inflation, exchange rates and the financial sector.

The hard evidence is that leaving the EU has had remarkably little impact on the UK economy. Between the first quarter of 2016 (the quarter before the referendum) and the third quarter of 2022, OECD data shows that the UK economy grew by an overall 6.7 percent. This was a little behind France (7.4 percent) but ahead of Spain (6.6 percent), Germany (6.2 percent) and Italy (4.9 percent). UK exports to the EU have recovered to long-term trend levels and the City of London has been little affected.

This, of course, contradicts Carney’s claim, which was based on data at prevailing market exchange rates and therefore reflected the pound’s decline since 2015. But the net impact of a weaker currency on the economy is uncertain and it is wrong to assume that sterling would not have weakened whatever the outcome of the referendum. Sterling already looked overvalued in 2015 – as the UK ran a huge current account deficit – and the fall in the effective exchange rate in 2016 was only slightly below the 2009-2013 average.

Another stubborn belief is that the vote to leave the EU has resulted in a slump in investment that has left it well below its trend rate. The studies that make this claim are mostly based on a simple extrapolation of investment growth between 2009 and 2016 and the implausible assumption that this growth would have continued indefinitely. In fact, investment growth during those years was a strong but inevitably temporary rebound in investment from the depths of the world
financial crisis.

Looking further ahead, business investment in the UK is only slightly below its historical trend and part of the gap can be explained by lower investment in oil and gas in the North Sea, which is clearly unrelated to Brexit.

Foreign direct investment (FDI) into the UK has also held up well since 2016, contrary to predictions that it would collapse. In particular, greenfield FDI to the UK increased by a third between 2016 and 2021 and was the highest of any major European economy in any year during that period.

There is also little evidence that Brexit has contributed to (at least not permanent) labor shortages. UK employment has not recovered to pre-Covid levels and this helps explain the UK economy’s relatively weak growth since 2019. However, this mainly reflects an increase in long-term illnesses. The failure of many EU migrants to return to the UK can also be attributed to the pandemic, which has had a similar impact on migrant workers in other European countries, particularly Germany, where job vacancy rates are similar.

That leaves two more channels through which Brexit may have “destroyed” the UK economy. One is inflation. However, inflation in the UK has been similar to that in the US and EU, including food price inflation. The other is trade. Far from collapsing as some claim, UK trade with the EU has fully recovered after initial disruptions.

The views of the Office of Budgetary Responsibility (OBR) have been widely quoted here. It would be odd to deny that the rise in trade tensions between the UK and the EU has had a negative impact. However, it is not clear that there has been a significant drop in trade intensity, at least in the most recent data, or that the drop is mainly due to Brexit. It is certainly a big step to assume, as the OBR is doing, that this is a permanent blow that will reduce the UK’s long-term productivity by up to 4 per cent.

In particular, there was not much difference between the performance of UK exports to the EU and those to the rest of the world. In addition, the UK’s trade balance with the EU was actually improving up until the energy crisis as exports held up better than imports.

It’s also worth noting that the OBR’s 4 percent assumption is based on an average of external studies and not original papers. Evidence for a strong link between changes in trade intensity and productivity in an economy like the UK, which is already relatively open and developed, is also weak.

The lack of evidence of significant economic damage from Brexit is particularly important given that it was always likely that most costs would be upfront and relatively visible. In contrast, the main benefit of Brexit has always been greater freedom to create one’s own economic policies, the benefits of which would take longer to take hold.

Success or failure will depend on how effective these policies prove. But it would be wrong to back down now on an anti-Brexit campaign built on such flimsy foundations. 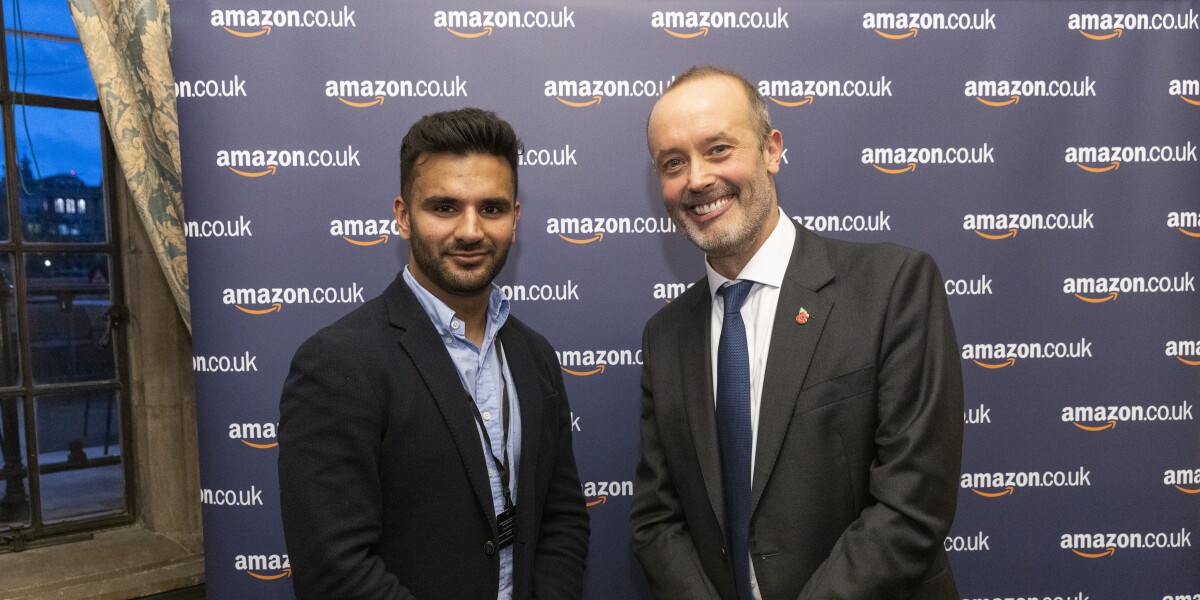