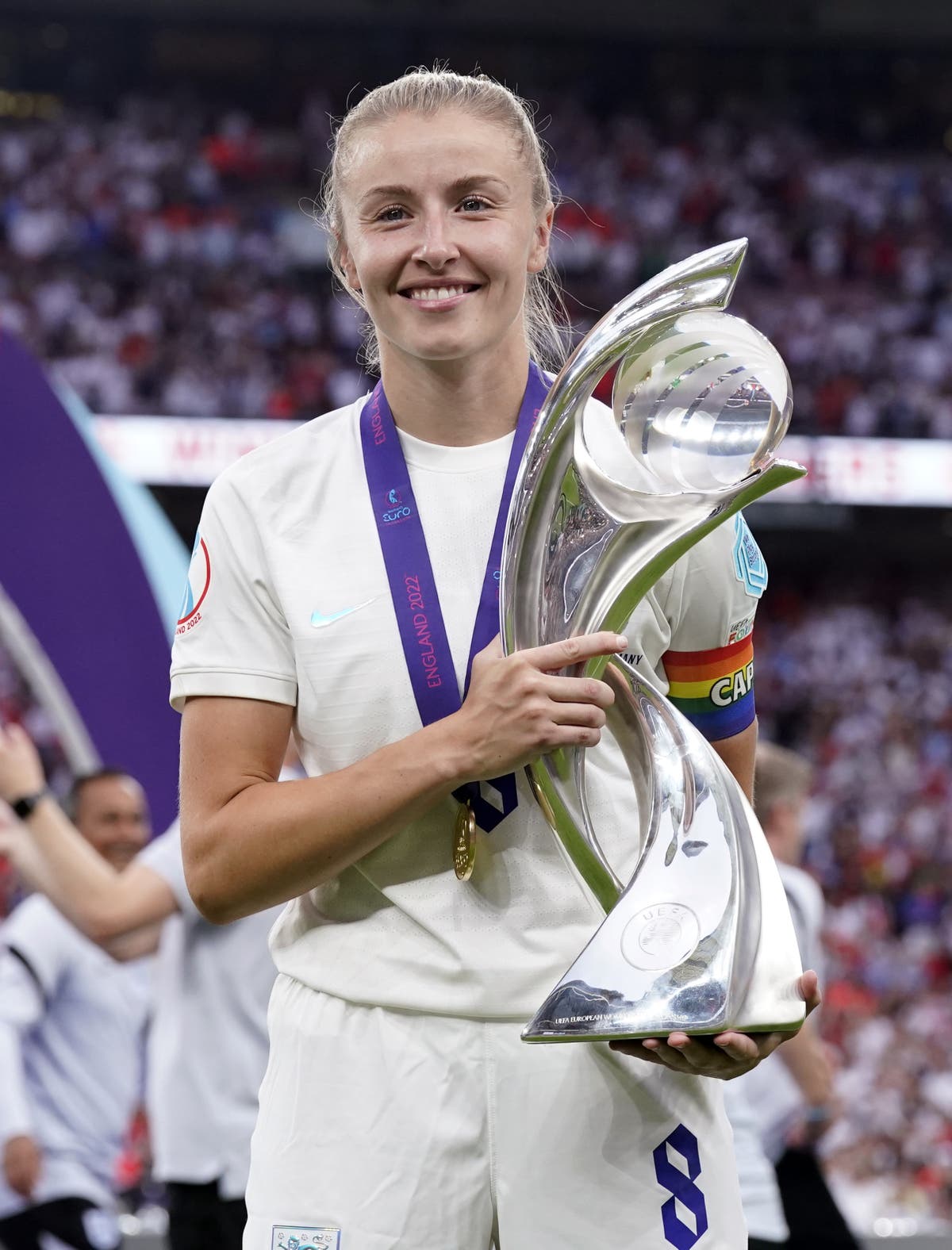 It is a city known for its golf, gastronomy and breathtaking mountain views. However, Tucson, Arizona is better known as a travel destination for West Coasters, not Ontario residents.

“We’re always excited about new flights from London, but Tucson came as a bit of a surprise to me because it’s not a big destination, at least for my office,” said Kelly-Lynn Balderston, a travel agent at Robert Q’s east London office.

Flair Airlines announced it would operate from London International Airport (LIA) in December 2022, with Tucson as its first destination.

“But hopefully with this Tucson flight, if it’s successful, they’ll add some other flights,” added Balderston. “A Florida flight would be fantastic, maybe a Las Vegas. There are many other options that they will hopefully expand upon if they are successful with that.”

“There are many people who still have to cross the border into the US [to] Fly from the cheaper options in the US like Spirit,” said Garth Lund, Flair Airlines’ chief commercial officer.

He added: “We believe this model can really work north of the border.”

The airline has a base at Kitchener-Waterloo that opened last year and has now expanded to three aircraft there. They believe they can replicate the same model in London, which would be welcome news for the airport as it tries to recover from the COVID-19 pandemic.

“You know, for those who aren’t thrilled with Arizona, stay tuned, we’re continuing to expand this relationship and building more destinations with flair and hopefully with our other airline partners,” said Scott McFadzean, President of LIA.

“We are still slowly recovering and certainly Canada is far behind the US in terms of our recovery compared to pre-pandemic times. So there is a lot of room for further growth here at our airport,” he added.

The CEO of Tucson’s tourism department said he has been working with Flair Airlines on this partnership for more than a year, adding that there are many similarities between his city and London as they are almost the same size, with nightlife and a large university.

“We have over 30 golf courses here, as well as varsity sports and spring training,” said Felipe Garcia, President of VisitTucson. “We have beautiful outdoor spaces, amazing dining, and it’s a gateway to the rest of Arizona.”

Tucson, Arizona will be the first destination when Flair Airlines begins operations from London International Airport in December 2022. (Source: VisitTuscon)Garcia believes many people from Tucson will also be coming north to London.

Those destinations outside of London would be great for avoiding trips to Toronto, with Balderston noting that travelers don’t have to contend with the 401 and have the option to fly from home.

“It’s a great option and it can be cheaper. These discount airlines let people customize a bit more, so many people don’t want to travel with luggage, [and] They only want a carry-on, so it gives you a kind of buffet approach to flying,” she added.

“We’re really looking forward to adding more routes and building them out over the long term,” said McFadzean. 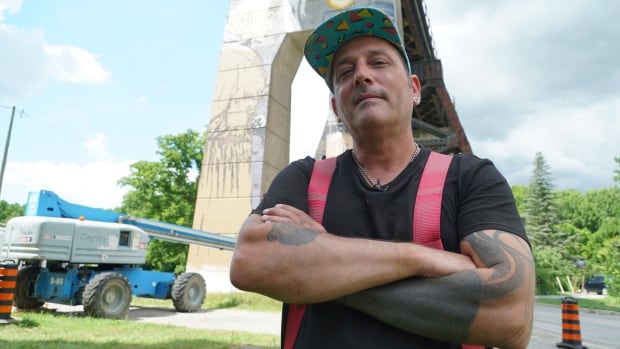