Huge drinking cup that proves that Londoners were able to hold their alcohol 2,000 years ago 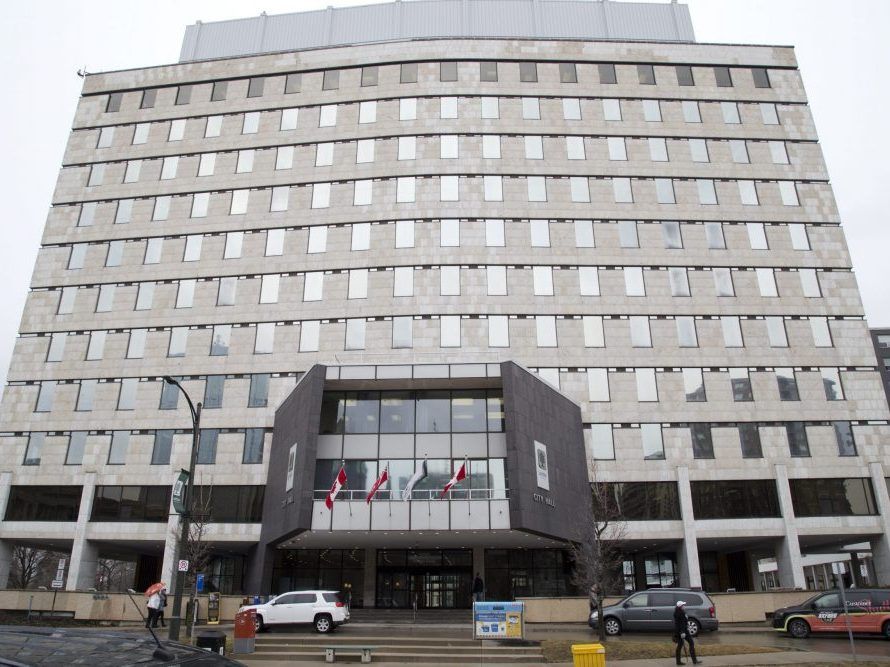 City of London criticized for accepting exemptions from vaccination in “good faith”. 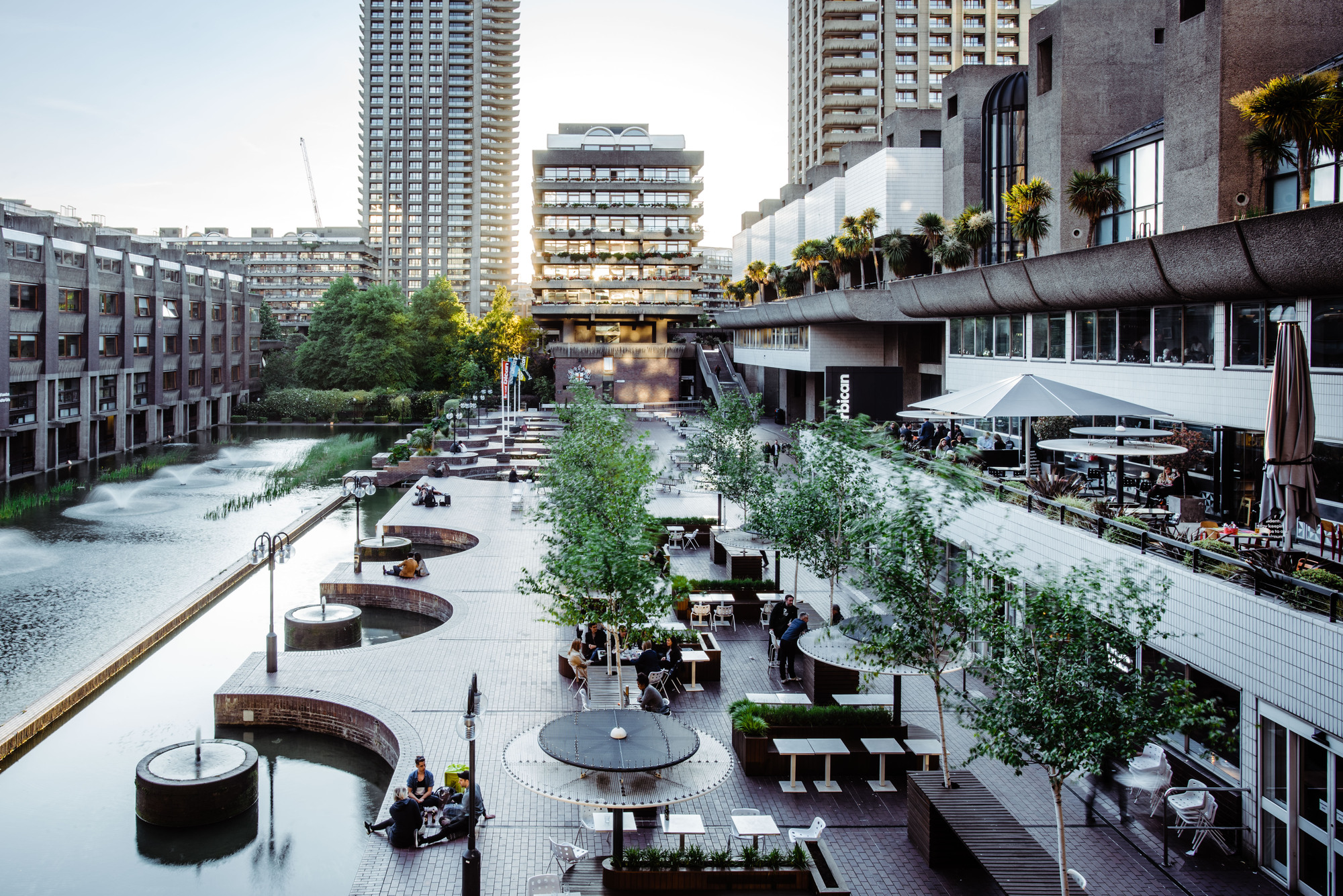 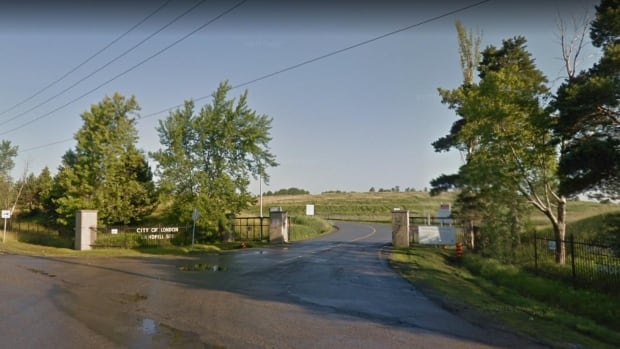 Almost every day, London releases incredible treasures that shed light on the city’s past.

Be it Mudlarkers who unearth Roman coins from the Thames foreland or archaeologists who discover beautiful jewelry and ceramics, the treasures keep coming back.

And only a fraction of what they have is actually shown in the galleries.

Today we have selected this incredible drinking vessel from the Iron Age for you.

The massive, bronze-clad wooden cup is so huge that it could hold more than two liters of schnapps. That’s a lot of you wanting to narrow it down at the bar!

It dates from the late Iron Age just before the Roman invasion when Britain was ruled by Celtic tribes. Fierce fighters, they wore long swords and large shields and used chariots to frighten their enemies.

Their spiritual leaders, who were called druids, almost certainly practiced human sacrifice and they lived in huge hill fortresses that they could defend against their enemies.

But they were also capable of great art and excellent metalworking, and many more decorative drinking vessels than this huge tankard were excavated from Celtic sites.

But as the Romans made it clear, the Celts loved their drinking and feasting. We have to be a bit careful as Roman writers loved to crush their enemies by portraying them as useless drunks, but there is enough evidence that they liked having a good time.

The Greek historian Diodorus Siculus says of the Celts: “They were extremely in love with wine”.

He said, “With the unmixed wine that merchants import, their lust makes them drink it greedily, and when they are drunk they become drowsy or manic.”

The brilliant new newsletter from MyLondon The 12 is packed with news, views, features, and opinions from all over the city.

Every day around 12 noon we will send you a free 12 story email to keep you entertained, informed and cheered. It’s the perfect midday reading.

The MyLondon team tells London stories for Londoners. Our 45 journalists cover all the news you need – from town hall to your local streets.

Don’t miss a moment by signing up for The 12 newsletter here.

The classical writers claimed that the Celts voluntarily drank beer and drank wine unmixed with water – which was frowned upon by the Romans.

But there is plenty of archaeological evidence of drinking vessels and beer mugs to suggest that beer and wine were drunk at festivals and celebrations, especially funerals, where the graves of the dead were often littered with drinking vessels.

Experts believe that this huge tankard is most likely due to the fact that it was passed around from person to person as a communal cup to drink wine at festivals.

It may have been used in religious ceremonies or at a tribal gathering or wedding.

Needless to say, the Celts liked their alcohol more than 2,000 years ago, and perhaps this is the root of the British drinking culture that still results in British being beaten up on a Saturday night.

Previous Owners face a new trap in their offer to sell homes hit by the Grenfell cladding crisis | casing
Next Companies are demanding more time to pay back Covid loans, data shows