It is good and bad that activist investors flock to London 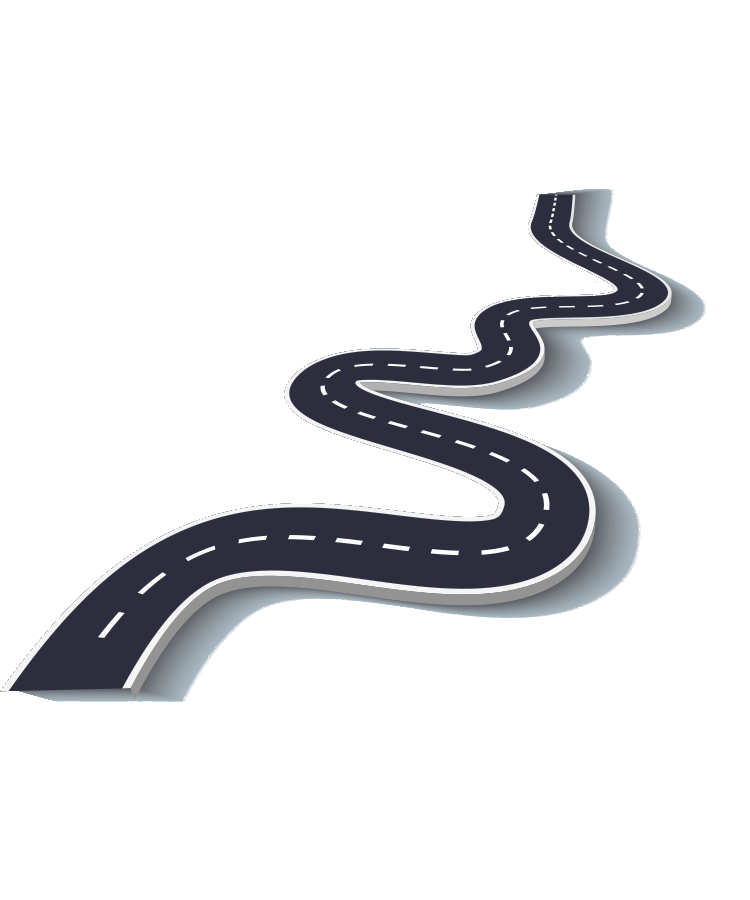 Talk to any M&A banker and they will tell you three things: private equity will continue to buy up FTSE-250s, IPOs won’t come back until the fall, and we haven’t seen any activist investors yet.

We’ve had ups and downs for the first two years, but the recent surge in activism in Britain is something new and amazing.

The consultant Alvarez & Marsal has just identified 59 British companies as vulnerable to attack.

I think it’s good for shareholders.

All CEOs are now scrutinizing every part of their business to ensure they are getting adequate returns.

But there are also disadvantages.

Activists vary, but most are not interested in holding the target’s stocks for long periods of time.

They like quick changes that give shareholders money back so they can move on to the next goal.

That is not always in the company’s long-term interests.

Barclays would have missed last year’s fundraising bonanza if it had given way to Edward Bramson’s demands to drop investment banking.

Also, the rules of debate between corporations and activists are not the same.

Activists can claim whatever they want in their campaign against their targets.

PLCs are heavily regulated and cannot.

So Cevian can frivolously say that Aviva could double its dividend and share price if it increased its cost cuts.

It may, but Aviva cannot easily contradict the argument and explain its own strategy for fear of breaking the city’s laws.

I’m sure activists make bold, headline-grabbing statements to promote their funds to potential new investors, but that’s by the way.

As they become permanent actors in London, UK regulators should align the rules of the game and make activists more accountable for their claims.

Her unruly niche in the world of fund management is maturing. It is time for them to act like the adults.

Previous “Britain’s biggest boom in 50 years” thanks to house prices, but Oxford Economics warns of risks
Next The latest: Christian Eriksen released from the hospital