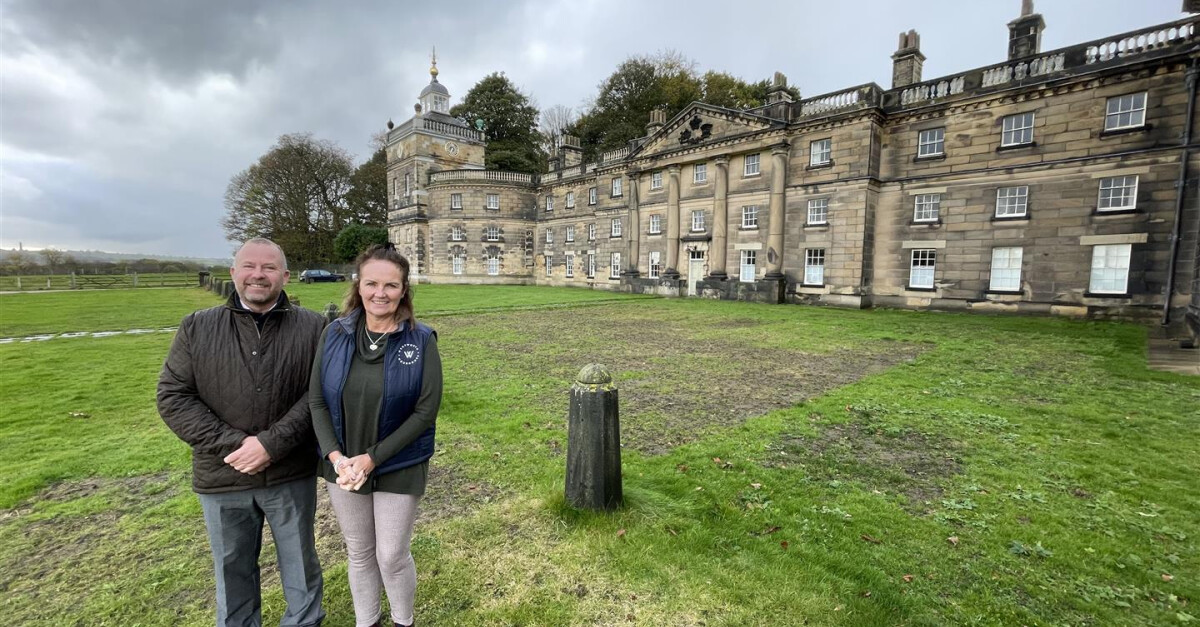 “Our goal at Bloom-in-Box is to become carbon neutral in the next 12 to 18 months. We have been working with all-electric machines for 20 years to reduce power consumption and emissions. Solar panels and our new FANUC ROBOSHOT were the next steps to achieve this. Thanks to these recent investments, our current carbon emissions as a company are estimated at less than 10 tonnes of CO2 per year, with our ultimate goal of achieving net zero,” says Tom Reardon, production coordinator and robotics engineer at Bloom-in-Kaste.

Bloom-in-Box is a third generation family run plastic injection molding company founded on an ethos of responsible consumption and production. A commitment to creating products with more than one life drives the company’s design and manufacturing activities and earned Bloom-in-Box a place in the 2018 final for the best recycled plastic product of the year for its Bloomie flower box. The Bloomie is made from 99% recycled material and is 100% recyclable. Any boxes that don’t form properly are shredded, passed through a mill and made into safety spikes. The company’s other products include clothespins, shovels and measuring units.

Bloom-in-Box has been in the injection molding industry for over 20 years and has always been a proponent of electric injection molding machines as they use up to 80% less energy than their hydraulic counterparts. Last year, when the company reached maximum production capacity due to significant growth, it decided to invest in a new electric machine that would allow it to increase capacity by 25-40%.

“We had reached a plateau. Our older machines were slower, created bottlenecks in production and lacked the precise temperature control needed to work with biodegradable plastics,” recalls David Reardon, director of Bloom-in-Box.

At the same time, the company had embarked on a roadmap to become carbon neutral, starting with an assessment of its carbon footprint. It showed that electricity was the largest source of carbon emissions, accounting for 95% of total emissions. To address this situation, in November 2021, Bloom-in-Box installed a 40kWp solar array feeding directly into the factory. During daylight hours this generates an average of 10kW per hour, with the potential to produce even more electrical energy in the summer months.

In addition to production speed, quality, CNC reliability and repeat accuracy, energy efficiency was also a priority when deciding to invest in an injection molding machine. Bloom-in-Box wanted this machine purchase to support its ambitions to reduce carbon emissions and be powered solely by the new solar panels.

This search led Bloom-in-Box to FANUC’s ROBOSHOT range, which the company claims are the most energy-efficient injection molding machines available today.

“In our opinion, FANUC machines are at the forefront of energy efficiency in injection molding,” says Tom Reardon.

It is well known that all-electric injection molding machines use up to 80% less electricity than a hydraulic machine of comparable size. FANUC’s ROBOSHOT goes even further; The company claims it uses 10-15% less energy than the average all-electric machine.

The best energy efficiency of the ROBOSHOT category can largely be attributed to a combination of FANUC’s proprietary servo technology and intelligent energy recovery.

“Rather than buying them in from a third party, we build our own servo drives, which means they are as energy efficient as physically possible. This also allows us to specify servo drives that perfectly match each machine’s target performance, ensuring they are delivering exactly the amount of power to the motor that it needs,” explains David Raine, ROBOSHOT sales manager for UK & Ireland.

In addition, ROBOSHOT’s advanced power regeneration feature enables intelligent energy recovery: when an axis slows down, energy is returned to the power source, contributing to the overall savings.

“When the equipment starts to slow down and the engine is no longer needed to power a process, it automatically switches over to a generator and feeds the generated electricity back through the system to another part of the machine where it is needed,” he says Rain.

The 150 tonne ROBOSHOT S150iA operating at Bloom-in-Box runs at 2.9 to 3 kW per hour for a six-second cycle (the longer the cycle, the less energy is used), reducing energy consumption in the Compared to the electric machines of the previous generation, the vehicle fleet of the plastics processor is reduced by 20%.

“This represents a huge saving in terms of both CO2 emissions and energy costs,” says David Reardon.

Not only is Bloom-in-Box well on its way to becoming carbon neutral, it is also well positioned to expand its gardening, shovel and measuring range and to develop new medical and PPE products.

Process and Control Today is not responsible for the content of any submitted or externally produced articles and images. Click here to email us about any errors or omissions in this article.