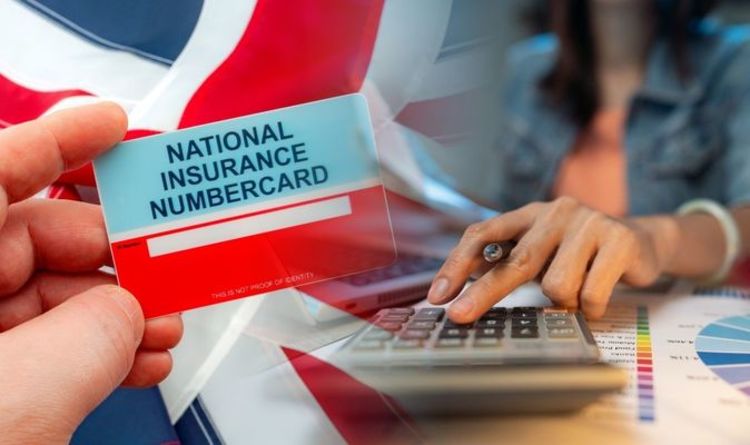 In our first UK Public Markets Snapshot, we cover the most important market trends in the first half of 2021 and share our forecasts for H2.

Headlines in the first half of 2021

The UK and international M&A markets are booming, with a wave of takeover bids including P2Ps, competitive and hostile deals, and some areas where there is heightened controversy due to some regulatory changes:

Our recent experiences with public markets